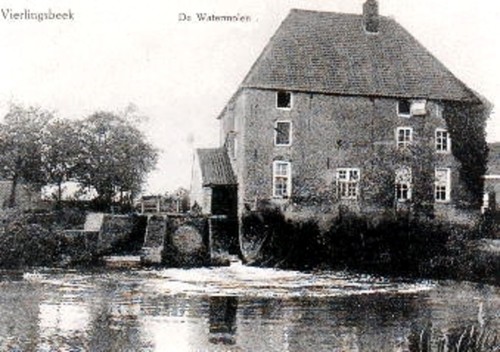 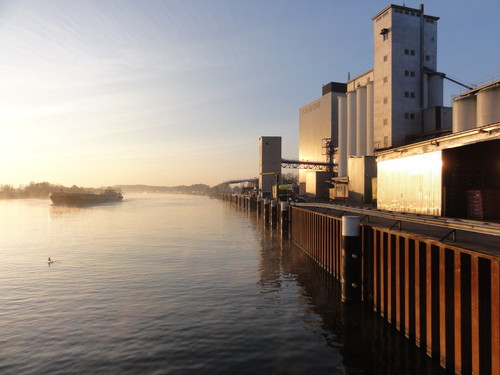 MCSubstradd® is part of HAVENS Graanhandel NV, a Netherlands-based feed-company. Expert in production and trade of a wide range of feed-specialties. HAVENS is particularly well-known for its famous HAVENS horsefeed-brand that was elected 'Official Horsefeed' of the FEI World Equestrian Games (CHIO Aachen) and has been used at the Olympic Games, from Seoul 1988 to Hong Kong/Beijing 2008.

Since 1845
1845 is considered to be the start of todays HAVENS-company, as it was in this year that Godfried Kaanen, ancestor of today’s directors (Han and Joris Kaanen) bought the Vierlingsbeek Watermill in the South-East of the Province of Noord-Brabant (The Netherlands).

In 1923, the company moved to its actual location in Maashees on the Meuse-river. Destroyed in 1944, the company was being rebuilt afterwards and extended and modernised ever since, especially since 1990.

Today, HAVENS stands for premium quality animal feeds for professional use. We proudly present a complete and versatile range of different products. These products are available in more than 55 countries worldwide.

All our products are backed by HAVENS-research, combined with our over 150 years of experience. They are produced in accordance with international standards in one of Europe's most modern production facilities on the Meuse River in the South of the Netherlands.