At the end of 2012 and beginning 2013 the quality of the compost was not good at all. Main deficits:
Why is it so difficult to judge the quality of straw organoleptic? Maybe because mushrooms evaluate “good straw” different than humans!

All these developments shows that an objective analyse system for straw could give an important contribution to the compost process. Reasons enough for MCSubstradd to organize a NIRS Straw-workshop to investigate what we should analyse in straw to give a better prediction of the quality of straw for the composting process.

The workshop was held at Hooymans-company in Velddriel, the Netherlands on January 22 and 23 of 2013, with participants from 3 continents. 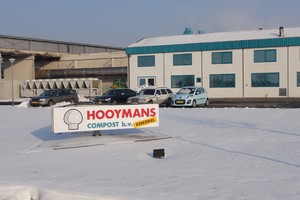 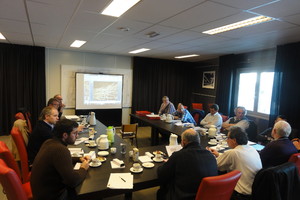 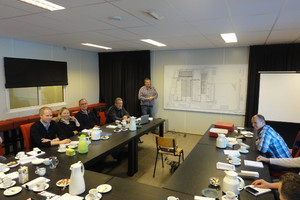 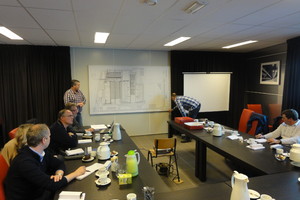 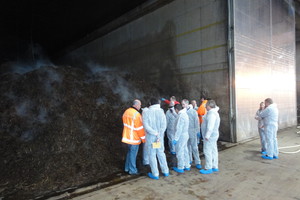